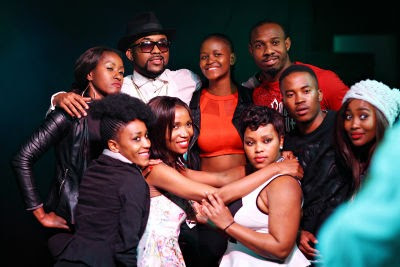 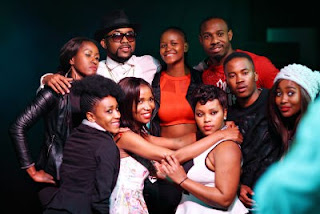 Nigerian superstar singer Banky W has shot the video for his upcoming single ‘High notes’.
The video for the highly anticipated song
was shot the Cantare Restaurant at the Monte Casino in Johannesburg,
South Africa. It was directed by Banky W himself (who also wrote and
co-produced it).
The song ‘High notes’, produced by
Cobhams Asuquo will be released this August. It is the first single from
the EME lead artiste’s forthcoming fourth album.