John Stones offer likely to be increased by Chelsea 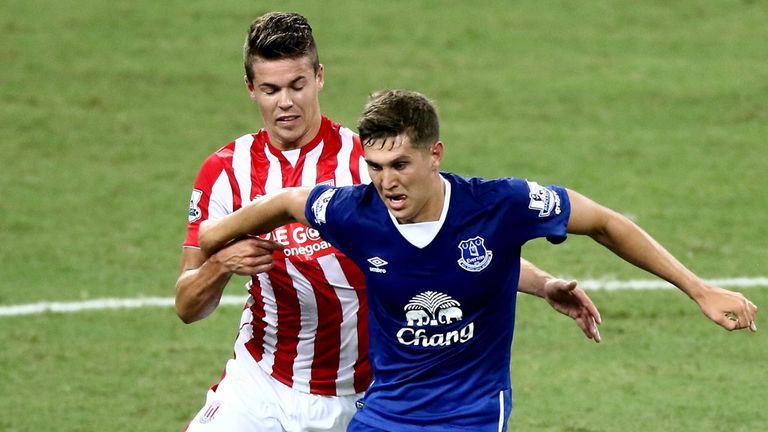 John Stones in action for Everton at the Asia Trophy
Sky Sports News HQ understands that Chelsea are likely to make an increased offer for Everton defender John Stones.
The Premier League champions, who are currently in Montreal
preparing for three pre-season matches in the United States, have had an
initial bid of £20m for the England international rejected.
Everton insist the player is not for sale, but Chelsea are still hopeful of reaching an agreement to sign the 21-year-old.
Stones is currently in Singapore with Everton for the Asia Trophy and he expressed his contentment at the club on Thursday.
He
said: “I am very happy at Everton. My aim right now is to try to nail
down a regular spot in this Everton team and hopefully that will take
care of playing for England.
“I have to keep learning from the likes of Phil Jagielka and keep progressing at this club.” 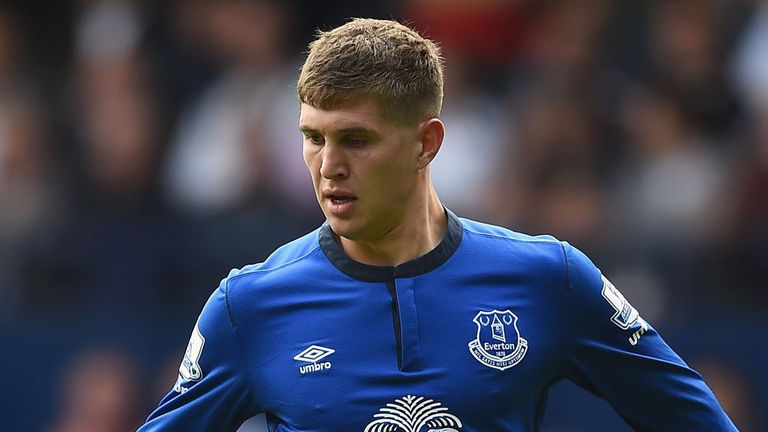 Stones says he is content at Goodison Park
Stones
was handed Everton’s No 5 shirt earlier this week – a number worn by
former stalwart Dave Watson – and the Toffees see him as an integral
member of their squad, with his current deal running until August 2019.
Sport

Liverpool in talks for Benteke