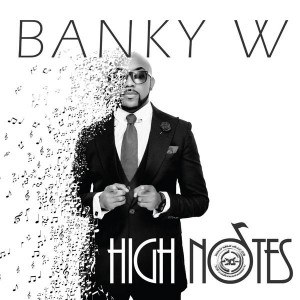 Banky W moves on from his R&BW album
by releasing this R&B tune titled High Notes.The song becomes the
first single off Banky W’s 5th studio album which we expect to be out
sooner than later as the singer says he is been busy in the studio.
DOWNLOAD
Music

How safe is it to have a pension plan in Nigeria?